End of the trip


We left Lakeport around eight this morning, after spending an hour drinking coffee on the beach and watching the sun rise over Lake Huron. 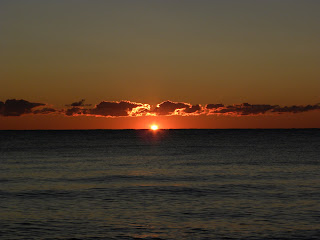