Horse Latitudes and Other Musings

on July 25, 2014
For many years I pictured the Horse Latitudes in Canada as marking the place where rivers flowed north toward the arctic vs south toward the many many lakes occupying its border with the US.

I have no idea where that notion came from.

Once I finally looked it up, all-knowing Wikipedia informed me that they range from 30-35 degrees latitude, both north and south, characterized by large arid areas - deserts, in other words. That information burst whatever creative bubble that was forming as I thought about stories I'd write based on the HL's. 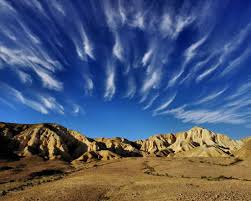 Having just returned from a restful week of camping (read RVing) in Vermont, I'm pretty mellow. There is an aura of wilderness about the state, not the wide open endless vistas of the Great Basin in Utah, or most of Montana, rather a woody connectedness across the expanse, kind of a feeling of completeness - nothing needs to be added. To borrow one of Carol's most used phrases "It's hard to explain." The towns we passed through, though small and rural, seem healthy and thriving, like they have some secret to survival denied towns in other states. It's a comfortable place to be. 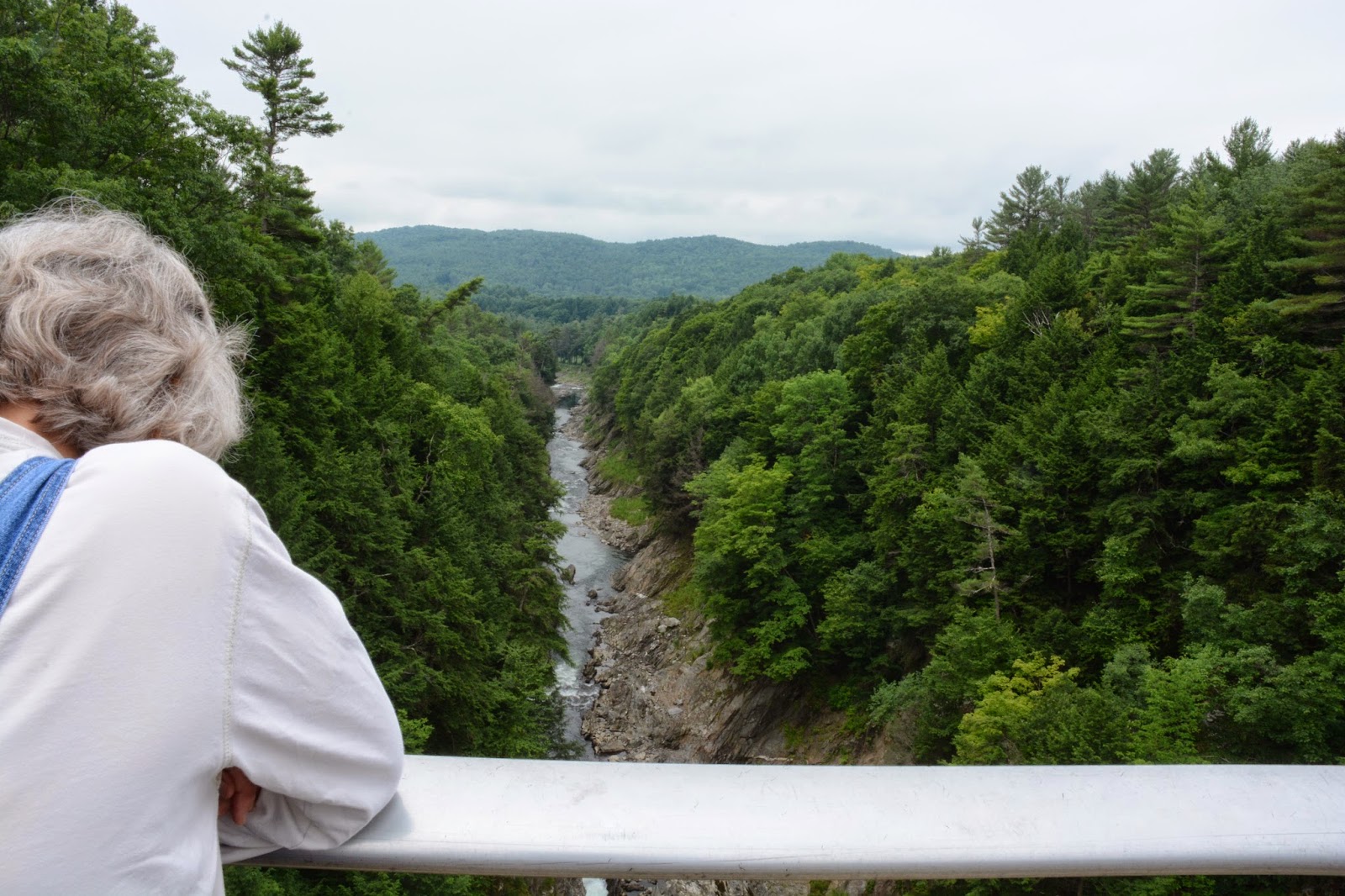 As for my life-changing event in May, I'm feeling terrific physically and mentally: exercising regularly, both monitored and on my own; no longer grumping about the number of pills I take every day; and sleeping soundly through most nights.

My one issue, a big one, is finding my creative self again. I've started several stories and left them hanging because they were going nowhere. I haven't visited the partially complete edit of my second novel for no reason I can discern. It's a frustrating time in my writing, but I continue to plug away hoping that the creative dam will burst, that I'll find my muse again, and produce more stories worth reading.